BC declaration on the rights of indigenous peoples act

The Province of BC passed the Declaration on the Rights of Indigenous Peoples Act (DRIPA, or the Declaration Act) into law in November 2019, establishing the United Nations Declaration on the Rights of Indigenous Peoples (UNDRIP) as the Province’s framework for reconciliation. While this represents a significant step forward for reconciliation in BC, a great deal of work must now be done to implement the Act, and First Nations and the Province must work together to give it meaningful effect on the ground.

FNFC developed a direction paper that outlines concrete actions to implement UNDRIP and the Declaration Act in the context of fish, fisheries, and aquatic habitat priorities in BC. It is intended to inform the Declaration Act Action Plan and ongoing work by First Nations and the Province to realize the Act’s promise and potential, and achieve tangible outcomes for wild fish, aquatic habitat, and First Nations communities.

In May 2020, FNFC Council Delegates passed motions directing FNFC to strike an UNDRIP Task Group to explore UNDRIP implementation in the context of fish, fisheries, and aquatic habitat in BC.

This Direction Paper by the First Nations Fisheries Council of BC (FNFC) identifies concrete actions to implement UNDRIP and the Declaration Act in the context of fish, fisheries, and aquatic habitat priorities in BC. It identifies specific changes in provincial law, policy, and practice through a series of recommendations aimed at protecting wild fish and their habitats and upholding First Nations self-determination and authority. 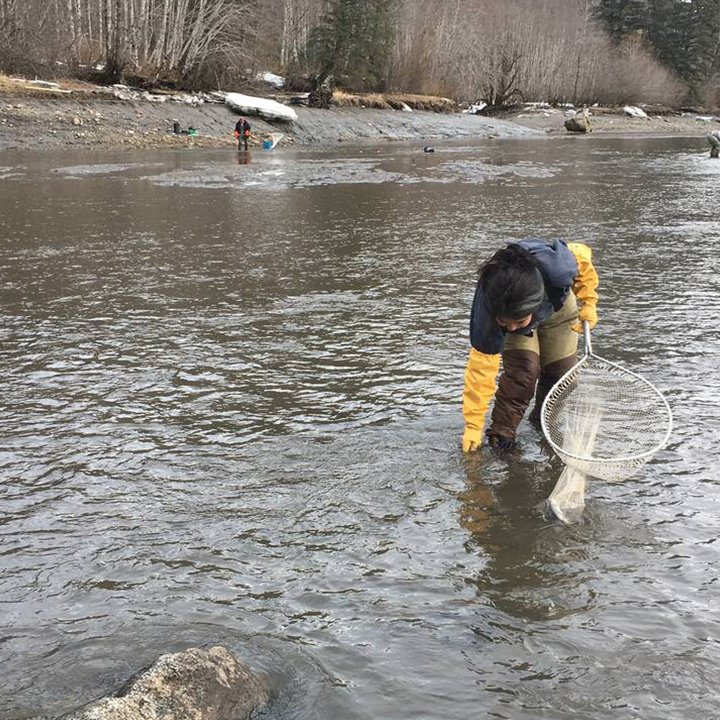 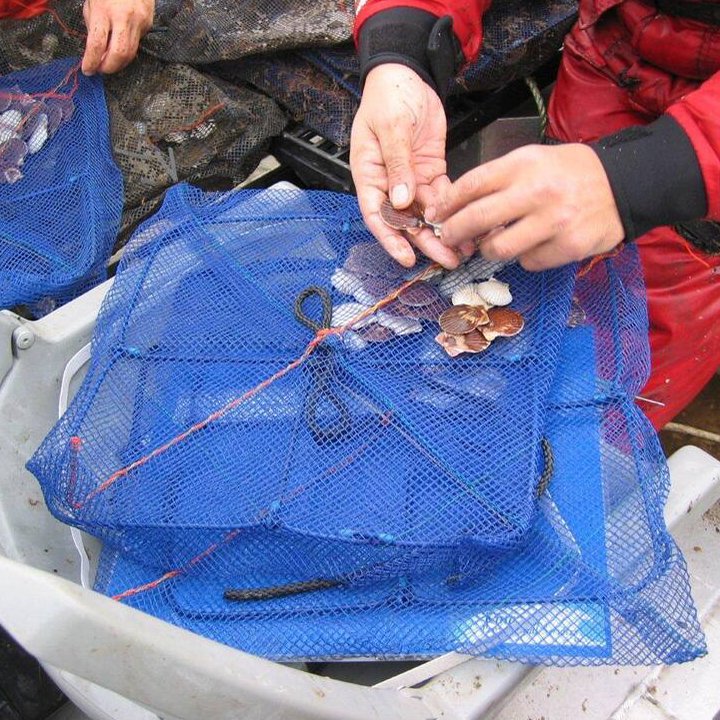 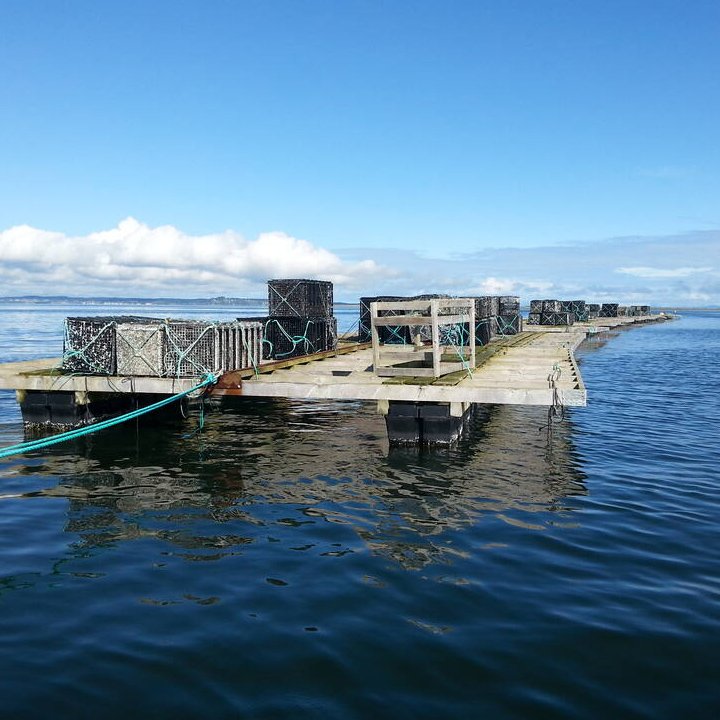 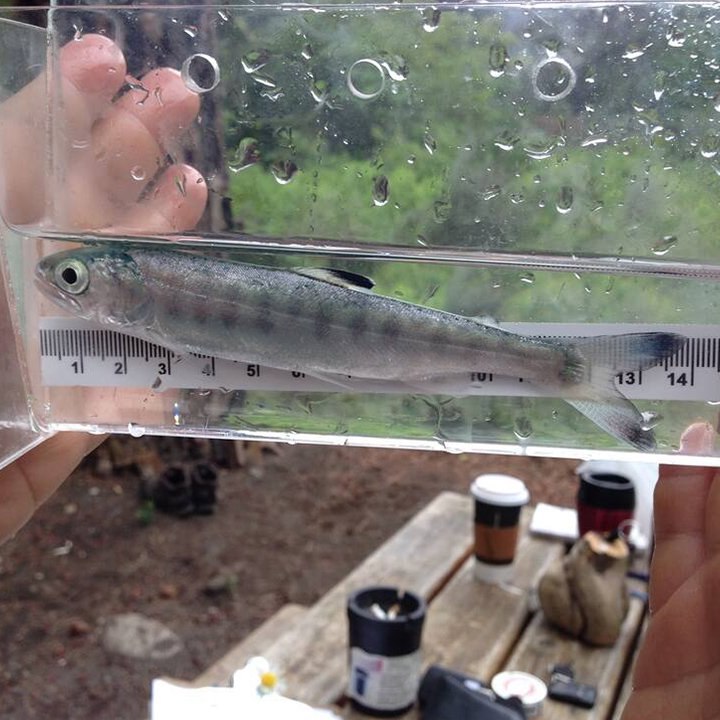